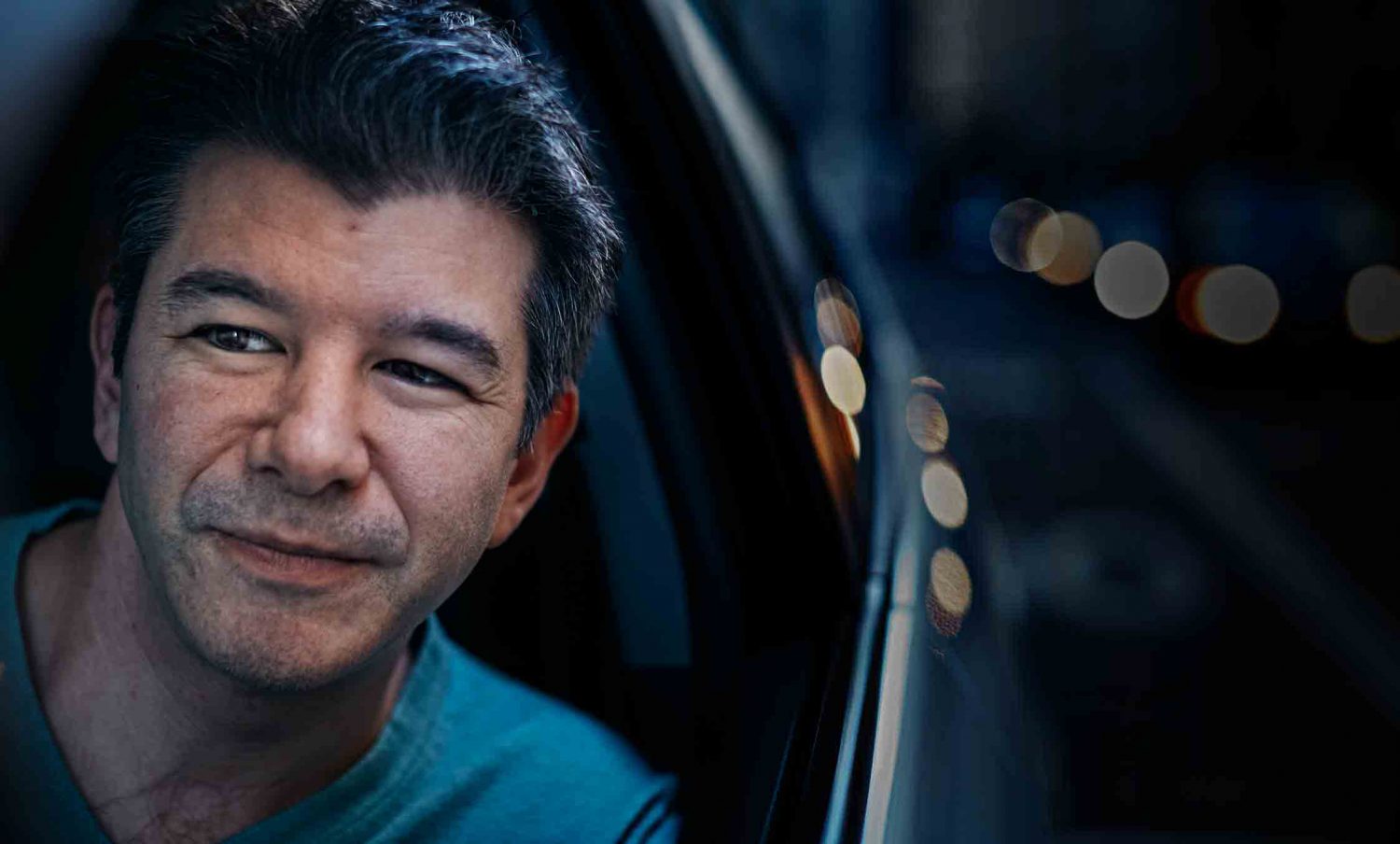 Could Uber have won with a different culture?

Today’s episode is about Uber. Its based on a brilliant book that stacks of people have found themselves tearing through in one sitting over the last couple of weeks, It’s a book called Superpumped by Mike Isaac. If you’ve heard Mike talking about the book, this chat will be different because we’re just going to focus on the culture of Uber. The question for me was ‘would Uber ever have been as successful if their culture wasn’t so psychopathic and secondly could someone else adapt Uber’s culture a little to be slightly less blatant in their evilness and get away with it.

On today’s episode. A brilliant discussion with Mike Isaac about the culture at Uber. I’m not supporting anything at all they did but there are certainly aspects of that you can’t help but think are brilliant. Travis Kalanick took people whose previous job had been running coffee stores and gave them whole cities to run. Giving people autonomy produced incredible, incredible results. The question then becomes – could you have got rid of the bad consequences by managing it better. And that is the question.

Mike Isaac is a New York Times writer and the author of the brand new best selling Superpumped. 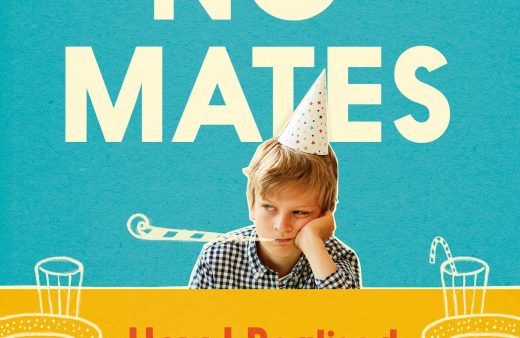 “Men have no friends and women bear the burden” ﻿ Lots of my favourite podcasts have gone on summer break, so I wanted to keep putting some episodes out. But... 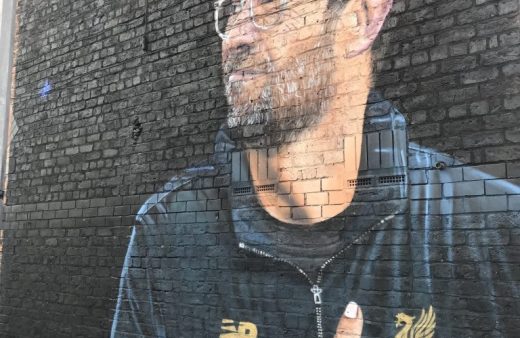 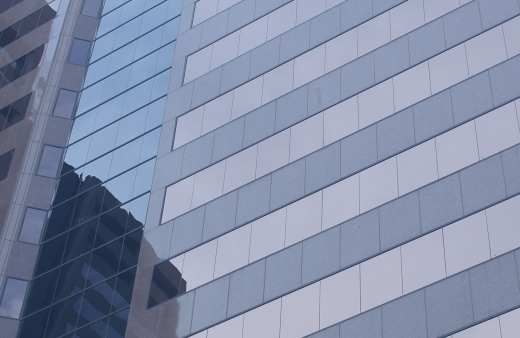