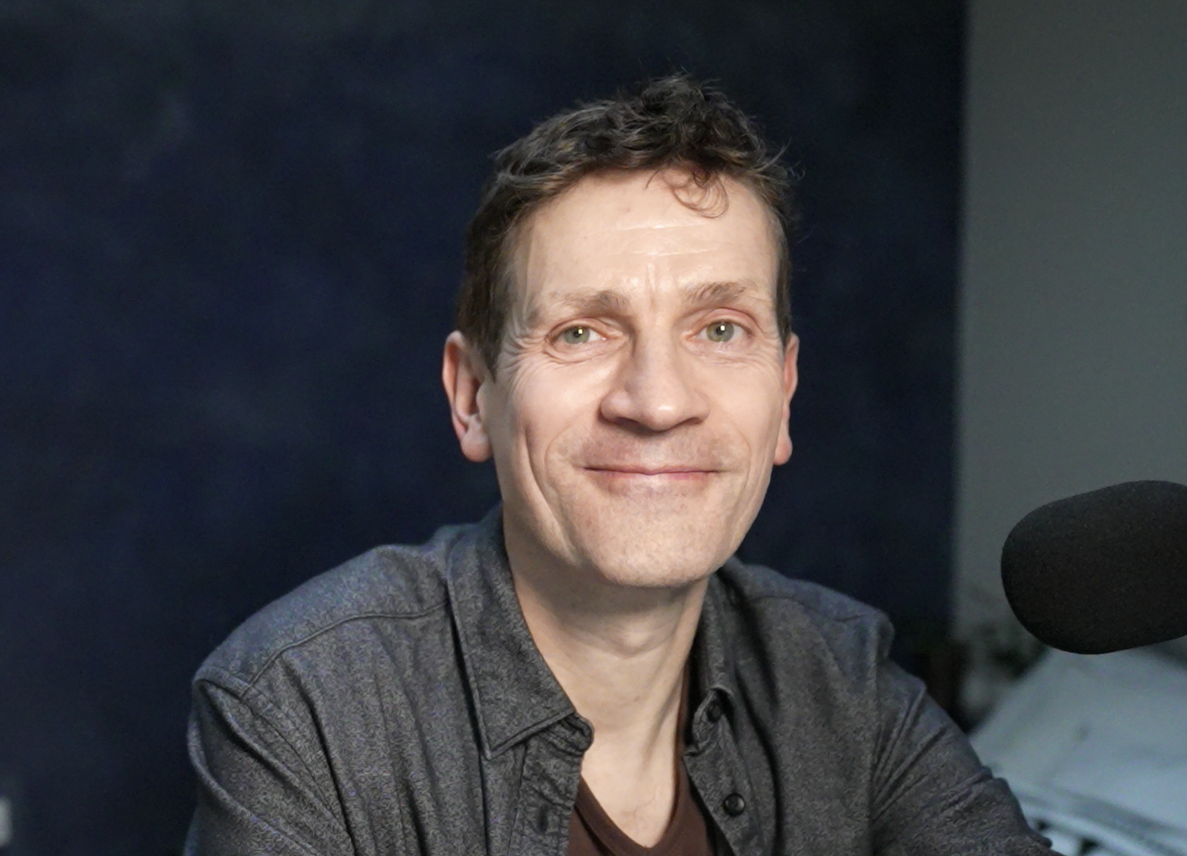 Bruce Daisley is a best selling author and technology leader from the UK.  He has become regarded as one the most respected thought leaders on the subject of workplace culture and the future of work. His prior business career saw him spend 12 years running Twitter in Europe and previously YouTube in the UK. He left Twitter as its most senior leader outside of the US.

In 2022 his second book, Fortitude, became a smash top 5 bestseller in the Sunday Times charts. It follows the remarkable success of his debut title, The Joy of Work, which was a Sunday Times number one business bestseller in spring 2019. The Financial Times made it Book of the Month and it was shortlisted for CMI Management Book of the Year. His Audible Original, No Office Required was a top 10 audiobook on its release in January 2021.

His writing to promote the US release on the book (titled Eat Sleep Work Repeat) was featured in Wall Street Journal (full page extract), Washington Post and Harvard Business Review. The book was chosen as book of the quarter for Michael Hyatt’s esteemed Leader Books CEO subscription service.

He has been rated as the top leader in the UK tech sector by Campaign Magazine. In a prestigious survey of CEOs and MDs, in 2020 Bruce was again named the “Fantasy Hire” that most leaders would like to make – his fourth time of winning the accolade (other names placed included Jeff Bezos, Elon Musk and Martin Sorrell). He regularly ranks as the top-rated speaker at conferences in the US and the UK.

Bruce Daisley grew up on a council estate in Birmingham. He started his working career in fast food restaurants to help him pay his way to become the first member of his family to go to university. After dozens of rejections, Bruce landed his first career role by taking a risk and drawing a cartoon CV of his life and mailed it to 50 employers. 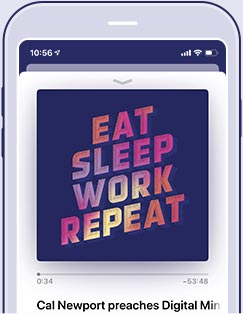 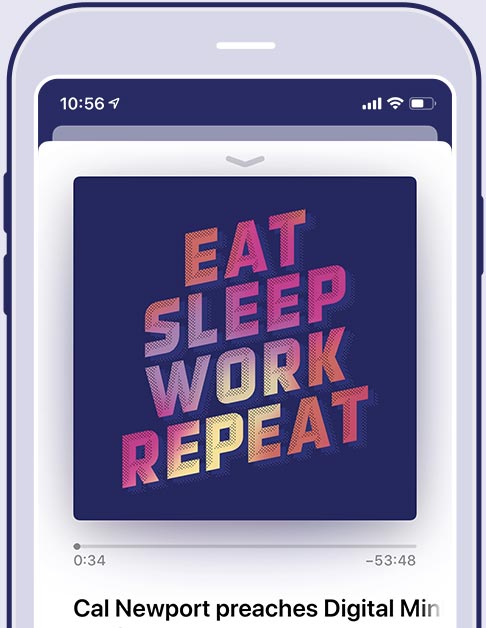