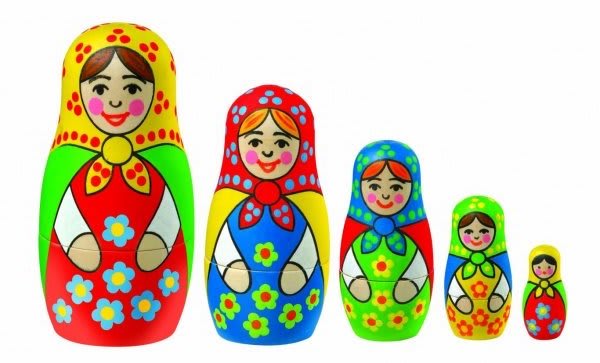 The Russian Doll model of remote

Last week I re-listened to an interview between Matt Mullenweg and Sam Harris about the future of work. Mullenweg is the founder of WordPress, the technology that powers between a quarter and a third of all the websites in the world. He was talking about models of autonomy for knowledge workers – and how this shows us the future of (remote) work.

He gave a 5 stage model for how autonomy and technology can transform our jobs.

Stage 1: some of the stuff you do in the office you can do out of the office. Jumping on a quick call from home for example. Finishing a presentation at home.

Stage 2: “Do whatever you do in the office but you do it online”. Mullenweg used a metaphor about technological innovation in the past here. When TV dramas first came about their point of reference for productions for radio. As a consequence all of the first TV dramas looked and felt like radio shows, on TV. One of the critical elements of this is that working in Stage 2 “everything is assumed to be synchronous” – meaning you are working, I am working so we expect and optimise for immediacy of response.

Stage 3: Technology is beginning to change the shape of some of our activities. In Mullenweg’s example this might be an online meeting is conducted alongside a shared Google Doc. We play with ideas in a different way facilitated by the technology. Intriguingly, in Stage 3 companies “writing becomes more prized as a skill” as more communication is conducted in writing rather than out loud.

Stage 4 is “when everything goes asynchronous”. This is where the focus is on getting the job done and not how the job is done. Now you can have people round the world working 24 hours a day on the same project. In Mullenweg’s description this allows productivity and development to be unshackled from one person’s limitations, but is about true collaboration. Mullenweg says “You focus on the baton pass” between different people working in different timezones so that work is faster but wholly aligned. (Further listening here: the episode of Eat Sleep Work Repeat on remote working)

Finally Stage 5 is where the day and work starts to incorporate things that would be uncomfortable in the office. People can do what they want when they want. There are no working hours even based on the timezone you are on. Someone can elect to collect kids and no one notices or someone can have an active yoga habit in the daytime, made up for by them putting the hours in in the evening.

The critical element to these things is how much productivity each one of the stages produces. If we have 16 hours of meetings a week then we may get to Friday and have clocked up a 40 hour week but the amount we’ve accomplished is a lot less than someone who has eliminated all of the waste and just got their job done. The kernel of productivity Stage 1 or Stage 2 is the smaller Russian doll, hidden inside shells of ‘presenteeism’ and meeting facetime. In contrast by eliminating the performance, the productive output for Stage 4 or 5 is the bigger doll.

I was reminded of a story I encountered and wrote into The Joy of Work:

When Yale professor Stanley Eisenstat was asked by his students how long their coursework ought to take them, he had no idea. His curiosity piqued, and keen to be in a position to offer guidance to future undergraduates, he therefore decided to investigate and find out precisely how long existing students were taking to finish the tasks he gave them. What he discovered surprised him deeply. Some students, he established, were able to complete their assignments in a tenth of the time that others devoted to them. This wasn’t necessarily because they were more able: they were simply more efficient. What’s more, he discovered, there was no ultimate correlation between time spent and marks gained.

A ten fold difference in time spent for students on the same assignment. So what about work, and not on individual assignments but collective projects? As The Joy of Work goes on to tell:

Eisenstat’s findings so intrigued software developer Jeff Sutherland that he decided to apply the same investigation to the world of work. If a fast student can complete her tasks ten times quicker than a slow one, he asked himself, how much more swiftly can an efficient team deliver a project than a run-of-the-mill one? If the answer also turned out to be ten, then that would mean that the fastest teams achieve in a week what a slow team labours over for two and a half months – a worrying differential and one that, at scale, would have a material impact on the productivity of different companies. Sutherland accordingly looked at studies covering 3,800 different projects – from accounting to software development to tech jobs at firms like IBM. And he discovered that the x 10 factor was way off. Once you allowed for the complexities of teams, discussions, presentations, status chats, emails and reviews, he discovered, the time spent on a badly organised project seemed to increase exponentially. ‘It actually didn’t take the slow team ten weeks to do what the best team could do in one week,’ Sutherland concluded. ‘Rather it took them 2,000 weeks.’

These two ideas in intersection seem to be very relevant to the way we’re working right now. A lot of companies have found themselves firmly in a Stage 2 of autonomous work – a lot of what used to happen in the office is now happening in Google Hangouts or Microsoft Teams calls. But not as effectively. There’s an energy to a meeting when we’re all in room. Quite often four or five hours of daily video calls are doing very little other than showing project leaders that people are present with clean faces.

God forbid anyone test the memory retention of what is happening in these calls.

If we look at the Jeff Sutherland measurement we’re creating something that no doubt is going to complete complex work in 2 000 weeks rather than one week. We’re doing lots of work but getting nowhere slowly.

And that seems to be the challenge that we need to all focus on right now. How can we eliminate the pretending part of work. If people are going to be working from the sofa how can we give them the autonomy to get on with things rather than just appear in front of us.

If this all goes on for the next year or so then which Russian Doll you’re operating as seems to be likely to have a fundamental impact on the outcome for your business. Time to switch to a different doll.

Listen: if you’re a fan of Eat Sleep Work Repeat please do leave a review on Apple Podcasts. A recent review called it “vapid unspecific puff… less relevant day by day”. Always good to get a different perspective to balance it. Leave a review here.

Listen: a distraction from work! Elle Mills is ‘the John Hughes of YouTube’, Arron Crascall is a man whose inventiveness took him for a job in a bookies to delivering billions of online views. How do they keep creativity popping when the competition is so fierce?

Is your back killing you after 6 weeks’ working on your bed?

WATCH: “Watch out, young people. Work is about to get a whole lot worse.” I joined a Jericho Chambers webinar on work after Covid with Professor Linda Grafton, Geoff McDonald, inspiring mental health campaigner and Stefan Stern, journalist. 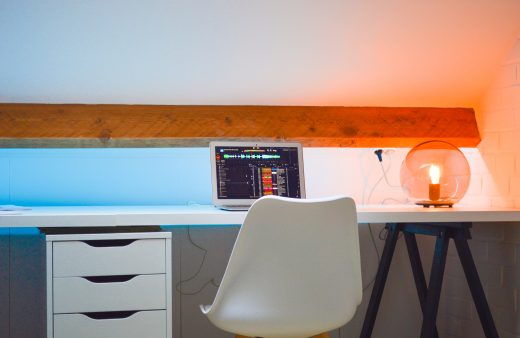 Will loneliness kill remote work cultures? Buy the Lonely Century Over the last few weeks the newsletters that have achieved the most resonance were related... 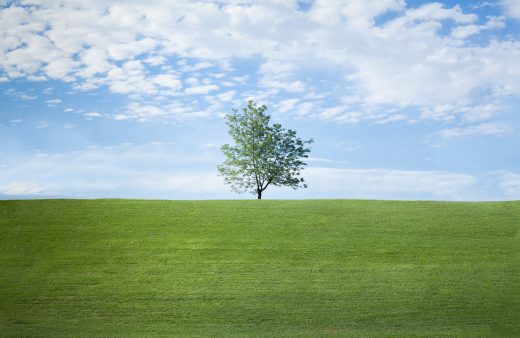 Our work went fully remote – Ask Me Anything! Sign up for the newsletter Over the last few weeks I've been intrigued with the firms who have chosen...