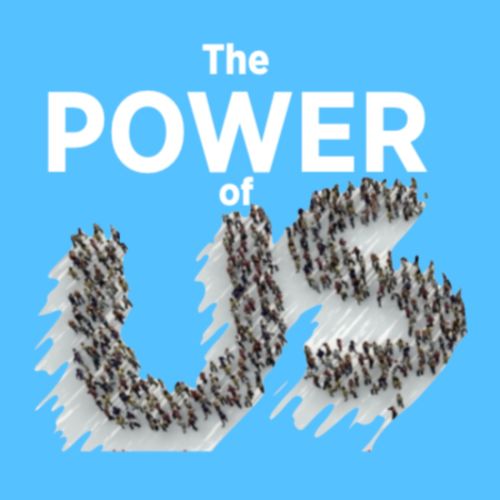 The Power of ‘Us’

A new episode for those who have an appetite for psychology.

It is by two authors of a brand new book that I was interested to check out because it covers some of the biggest themes that hybrid working is going to impact – the issue of group identity. I genuinely think this is one of the biggest things that companies need to be thinking about right now.

As we discuss a lot of firms have thought about mission or values but the very best organisations create a sense of collective identity in their teams (and look this might be slightly different identity for different themes).

Identity is often seen to be something negative in politics or society – mainly because it is so expertly used by people we don’t like. But it’s incredibly powerful for any group – and understanding it is vital. Group identity is a big predictor of your likelihood of being vaccinated, clever nations like New Zealand used it to set about creating ‘a team of five million’ to fight the disease.

The discussion is with by Jay Van Bavel and Dominic J. Packer who as you’ll hear are both Canadian psychologists practicising in the US. Their book, The Power of Us, is out this week. 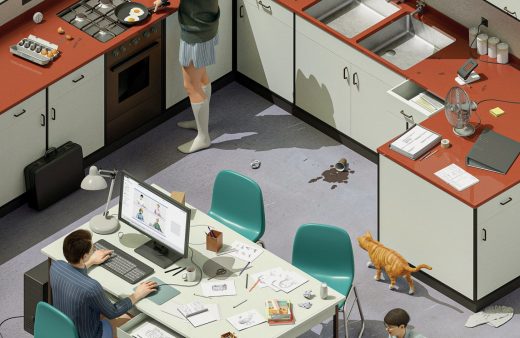 The power of weak ties Sign up for Make Work Better Someone hit me up on LinkedIn a couple of weeks ago for feedback on... 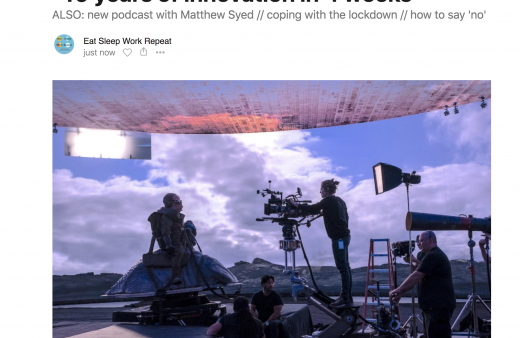 NEW EMAIL: 10 years innovation in 4 weeks // the power of diversity // ways to say no Read and sign up here 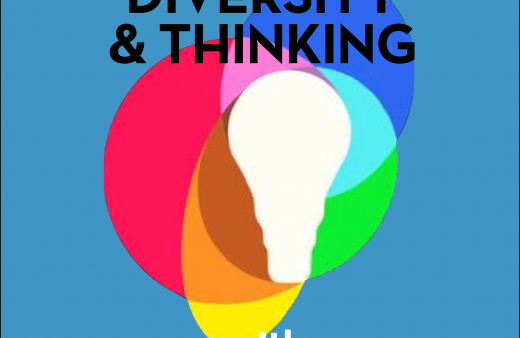 Diversity and creative thinking – the power of rebel ideas (with Matthew Syed) This episode is about the power of diverse thinking. Our guest is the thinker, writer, commentator Matthew Syed. Matthew represented... 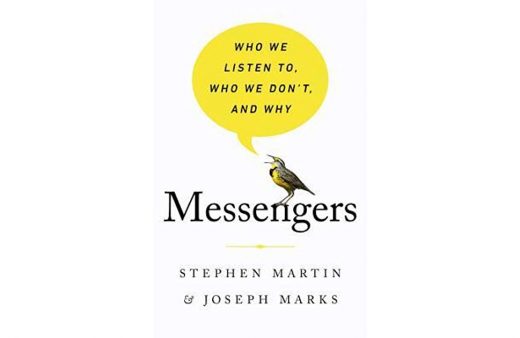 Why should anyone listen to you? The power of messengers "We used to think 'the medium is the message', now we know that the messenger is the message". Stephen Martin...