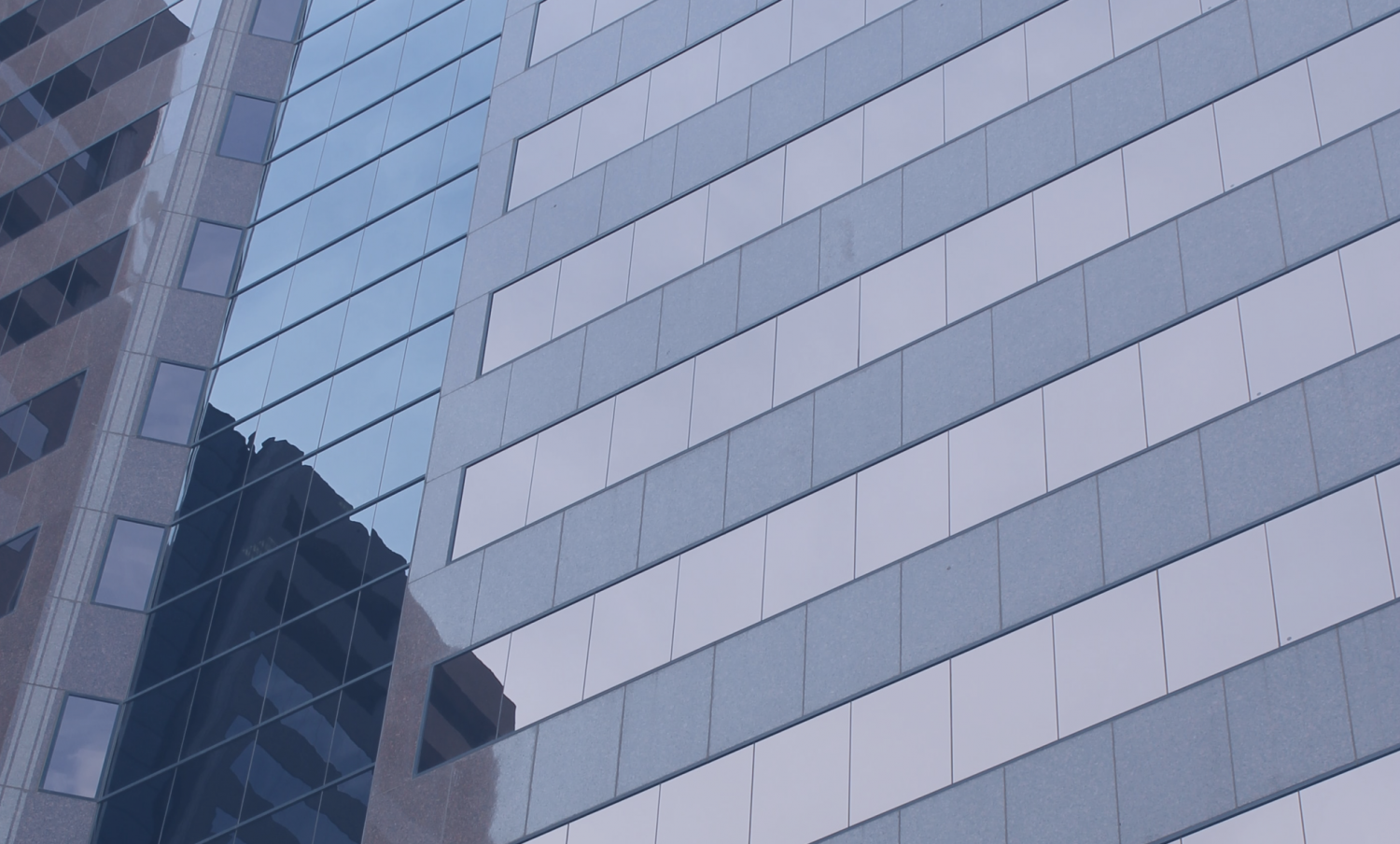 Office culture crumbling before our eyes

Cities are markets for talent, we’re about to dismantle them

The end of office culture is a game of chicken – it’s already over but when do *you* jump?

Frequently evolution is so gradual, so incremental that we often miss what a series of tiny changes has aggregated into. As hard as it is to believe there were legions of people in the late 1990s who were resolute that they would never get mobile phones, there was a whole generation of middle managers who used to assert ‘I don’t do email’. The end of the office is happening right before our eyes, but so befuddled are we with the noise of pandemic, the economy and the risks to our health that it’s possible that we’re missing it.

Firstly, it’s becoming clearer by the day that as much as we might huff and puff this pandemic isn’t going away without a vaccine. There was a cheery optimism to the event planners who cancelled events in March and moved them to September. It’s hard to see how crowds of people can be accommodated in venues in three months’ time – as witnessed by several US colleges already declaring that they will be remote only until at least the end of 2020. It’s the optimism of the Olympic reschedulers that I’m most rooting for. (Amongst the likely stars of the 2021 Olympics, Simone Biles has delayed her retirement to become the most accomplished gymnast of all time, let’s hope Tokyo can happen as a global celebration in July next year. PS I’m not putting money on it).

Secondly the big plates started shifting on office working while we were all trying to connect to that Zoom call this week. Over the weekend Google and Facebook announced they aren’t expecting workers back for the rest of 2020. Yesterday (my old employers) Twitter said employees should feel free to work from home forever. Tech firms dictate the employment market more than we might initially imagine. While they make up a tiny fraction of the market for talent they represent a beacon that sets standards of what working conditions firms need to measure up to. If you’ve ever found yourself competing for a recruit alongside a Google, Facebook or Microsoft the terms they offer immediately anchor a candidate’s perspective of what they can expect.

But it’s not just tech firms who are moving in this direction. As I’ve mentioned before there is an old heuristic for business costs. A guestimate of a balance sheet is 90% wages, 9% rent, 1% bills. And it seems that a lot of finance directors are looking at that 9% as a way out of the hole they’re currently in. A New York Times article on Tuesday gives some perspective of the view from business. They quote the CEO of Barclays, Jes Staley, saying that:

“the notion of putting 7,000 people in a building may be a thing of the past.”

The CEO of Morgan Stanley, James Gorman, told Bloomberg that the company had “proven we can operate with no footprint. That tells you an enormous amount about where people need to be physically.”

So what does that mean for the office? One boss gave an answer which suggests a worst-of-all-worlds solution may win in the short-term.

“David Kenny, the chief executive at Nielsen, said the company plans to convert its New York offices to team meeting spaces where workers gather maybe once or twice a week”.

In this Nielsen model employees would need to be close enough to commute from twice a week but also have the space to work from home for the rest of their working hours. This is resolutely the pits. In this Nielsen model workers need to be close enough to the city to make their way in twice a week but also have sufficient space for a home office. It’s the sort of solution that – inevitably – people like Chief Execs think make sense because they have a lovely home office and they’ve rather got used to working in their jogging pants.

It’s unlikely that this solution will become the norm in the long-term but is highly possible for the medium term. While a coworking office style set up could be appealing for Gen Z and Millennial workers who lack space in their home to work productively, it’s more likely that top talent would either expect their own office space (as a status symbol) or would expect full autonomy to work anywhere. (The model of autonomy laid out by a remote only boss from 2 weeks ago springs to mind here).

The New York Times piece helps illustrate what a delicate balancing act cities represent. When office workers disappear metro systems lose customers, restaurant areas lose lunchtime trade and far more. If every firm just halved their office size (keeping the space for prestigious events but making the rest of their team hot desk) then it will have a ripple effect on the ecosystem of cities. As fewer people are in cities there’s less reason for face-to-face business meetings. Half of sales is predicated on emotional relationships winning over rational decision making. If the person you’re selling to lives by the beach hundreds of miles away what’s the point of your firm giving you a desk in the centre of town?

The talent pool for ‘normal’ firms?

Cities are markets for talent. It’s easier to find good people for vacancies because metropolises attract these people and firms employ from that pool of talent. Of course by design this makes big cities desirable places to locate offices. Countries like Ireland have set about creating favourable tax terms for companies to relocate their operations to their principal hubs. Cities reach a stage where they are self perpetuating – there’s incredible places to go out, the lifestyle itself becomes an attraction. But if this effect is dismantled what does it mean for building centres of expertise for talent? Yes, it will allow anyone to work from their home in the Highlands but do you lose some magic of communities of certain experts being together? The interesting challenge is how you create the energy of those communities in virtual spaces – clearly the internet is incredible for communities, but they look and feel different to physical ones.

We all have grown up with a mental model about property: property is scarce and finite, ergo it is a good investment for the long-term. ‘Property always goes up in price’. The tragedy of that model is that its has made many cities become increasingly elitist. The histories of cities like London and Paris tell us vivid stories of sub-cultures of artists and rebels, but with the average price of property in London being 12 times the average national salary the room for mavericks has been choked out. With a smaller footprint for offices expect property prices to be disrupted. Fewer people will need to be in cities and there will be less space dedicated to desks – the result will be that there will very soon be a race on to convert office space to residential lofts. Look out for the quotes like the NYT one from a landlord:

“We do not believe working from home will become a trend that will impair office demand and property values. The socialisation and collaboration of the traditional office is the winning ticket.”

That is absolutely what anyone would say when trying to preserve the value of their lavishly expensive asset. They’re panicking.

Back in the real world, anyone wondering what happens next should remind themselves of what happens when demand falls and supply increases. (Answer: P1 falls to P2 on the graph).

To make things worse for the commercial property market, the number 1 tenant in several cities is in pretty public trouble. WeWork has already caused property markets to tremble with it’s problems and while they say 80% of their members paid their rent in April it’s unlikely that that number can hold. (“WeWork’s move to skip rent payments and renegotiate hundreds of its leases is rippling”). Office culture is collapsing before our very eyes.

With the inevitability of all of these things increasing each week, the question now becomes:

When are you going to recalibrate your working practices to be optimised for remote work?

And it may be remote AND but it will include some degree of remote. If you’re still seeing this crisis as something frustrating for a few months before you get the band back together you might be sleeping on the need to reinvent your working practices right now. Consultants are going to have a field day with this. They’ll be charging firms to give them advice about what works and what doesn’t as firms desperately try to heal themselves in 2021. If you’re reading this, you can be the agent of change of this change in your work. Tell me how you get on.

READ: more from workplace legend Dan Cable has written something fascinating about our relationship with death – embrace your fears and perspective results.

MORE: Making conferences *look* better. Anyone who has found themselves on Zoomageddon of late will recognise that conferences coming from people’s spare rooms are lacking something. As we’re increasingly permitted to travel I’d love to see more effort into creating something a bit more special by getting the keynotes of conferences into a more slick setting. Along those lines I really liked this! 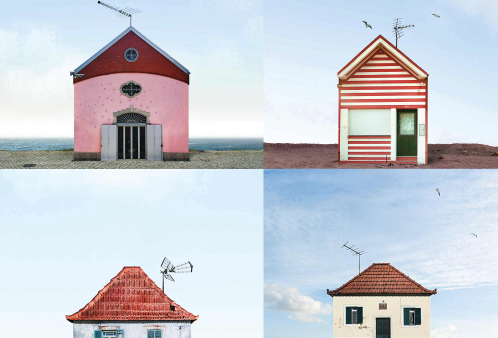 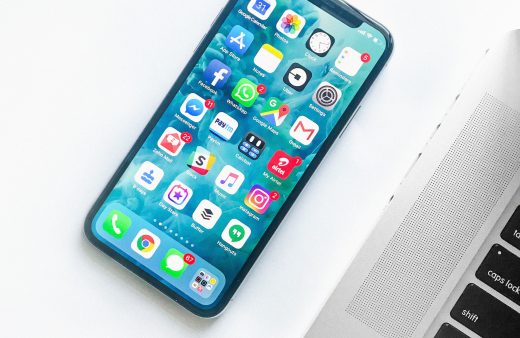 Reflecting on how we use our phones in 2022 Pre-order Disconnected At this time of year I find myself listening to more podcasts I’ve released two episodes this week.... 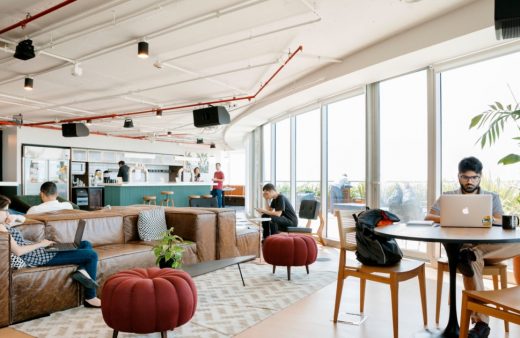 Our Coworking Future What's going to happen with our workplaces. Today the theme is how if we're not careful the way that... 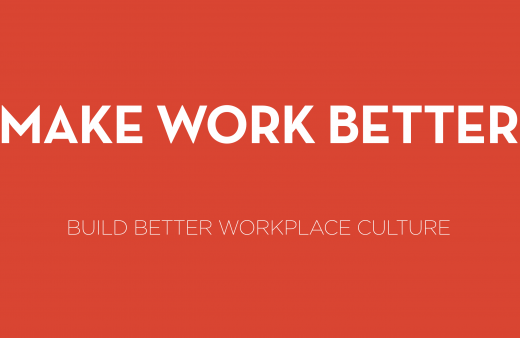