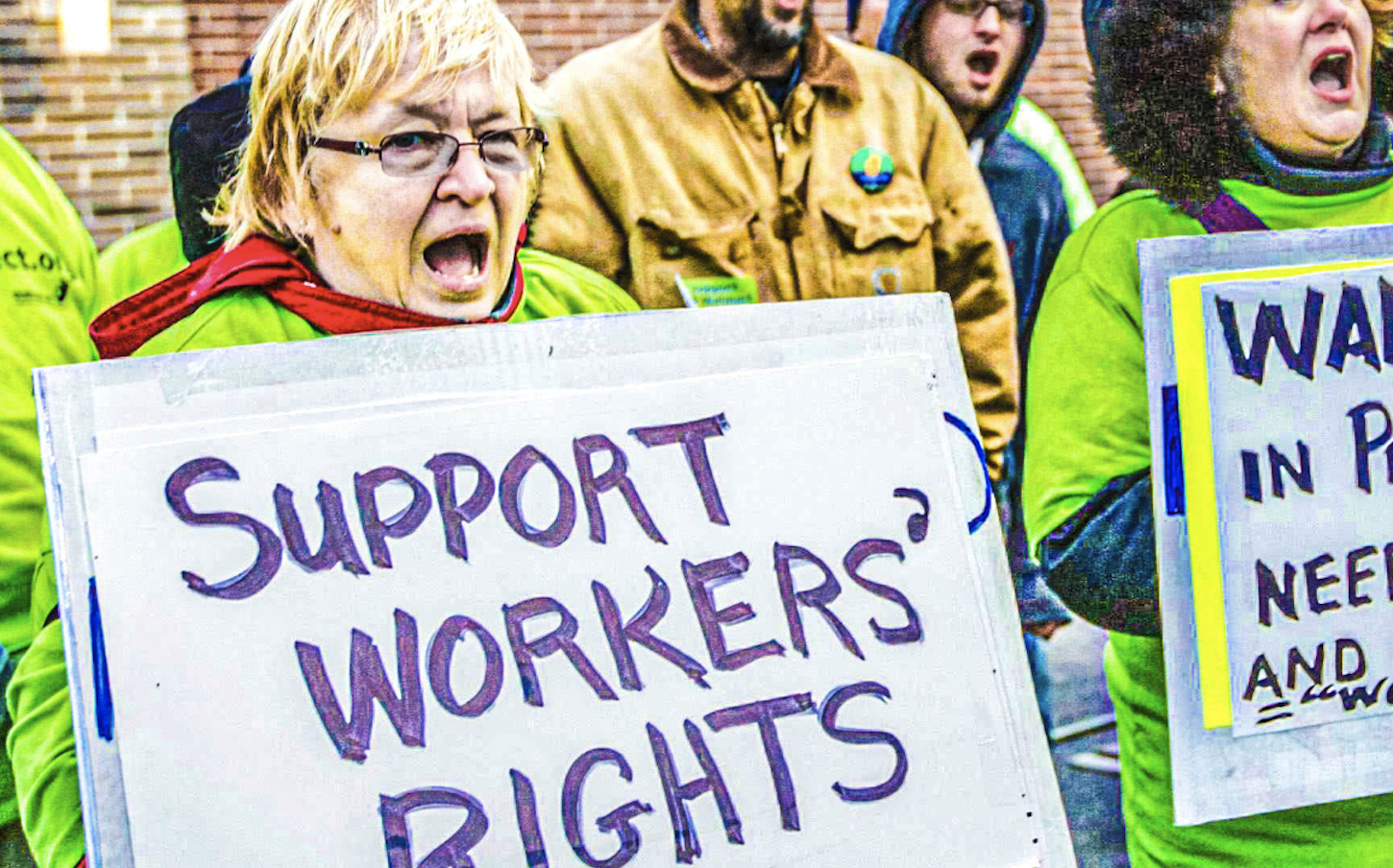 No Opting Out – The Realities of Politics in the workplace

Does political discourse have a place in the workplace? What is going on Basecamp? A truly dazzling discussion with Megan Reitz, Professor of Leadership and Dialogue at Ashridge Executive Education – part of Hult International Business School I got in touch with Megan when I saw her articles about Basecamp, Coinbase and political activism at work.

Along the way we discuss Jonathan Haidt and whether Gen Z’s are softer than previous generations. I reference a discussion between Jonathan Haidt and the very first guest of the podcast Richard Reeves. Haidt’s book The Coddling of the American Mind is an intoxicating spell. It tells you really clearly why young people are softer now than previous generations (and that argument would be all the better if it were true).

Firstly, in depth coverage of the specifics of the Basecamp issue.

Then, Megan’s articles: what is your response to employee activism? Part two

Why employee activism needs to feature in your HR strategy

The Douglas Adams quote: Anything that is in the world when you’re born is normal and ordinary and is just a natural part of the way the world works. Anything that’s invented between when you’re fifteen and thirty-five is new and exciting and revolutionary and you can probably get a career in it. Anything invented after you’re thirty-five is against the natural order of things. 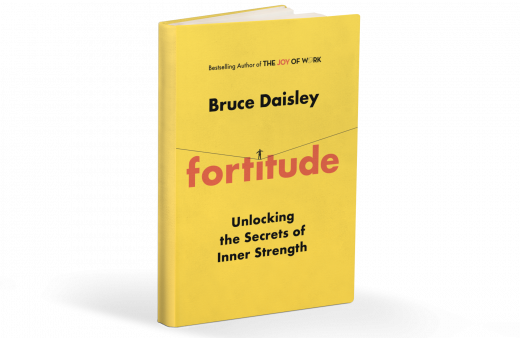 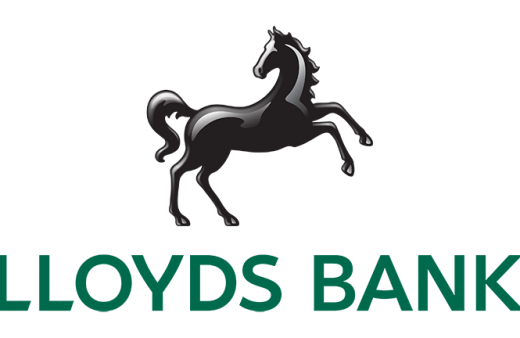 Home/Hub/Hybrid – How Lloyds Bank are creating workplace ‘pull’ Tom Kegode from LBG's Work:Lab leader talks the future of work for 70000 employees Last year I did a few... 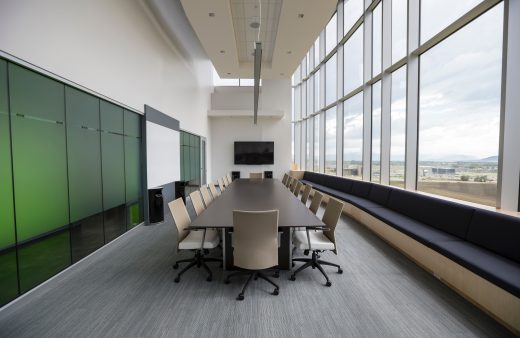 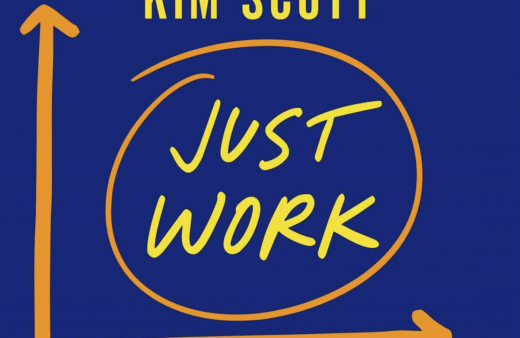 It’s time to kick bias out of your work ﻿ Sign up for the newsletter Kim Scott is the straight talking author of the phenomenal hit Radical Candour. Now she's...