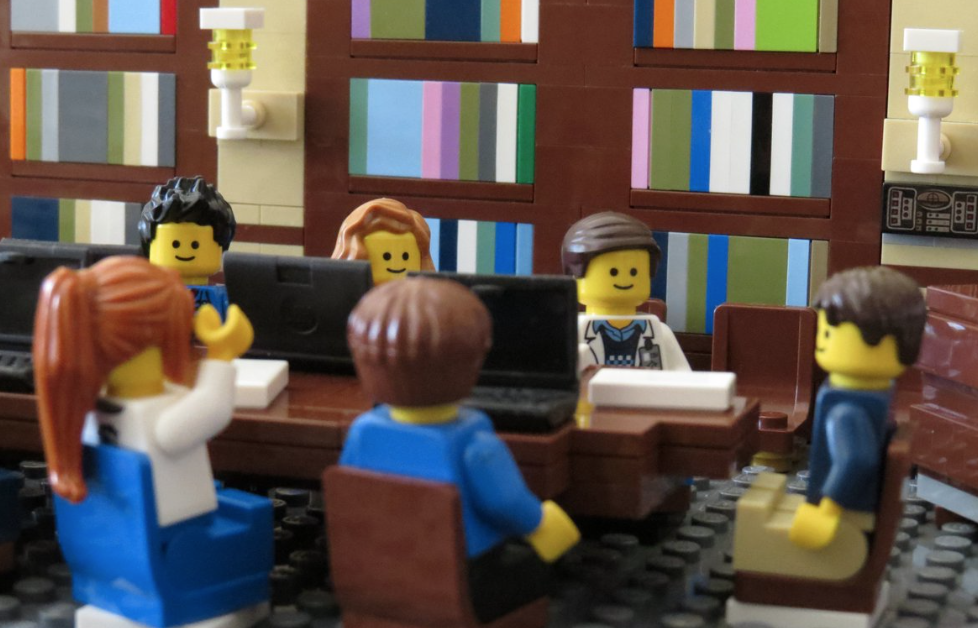 As many of us work out a plan to return to the office we’ve not yet reflected on the ways that hybrid working *could* in fact end up being be worse than a choice between office work and remote work.

Well, being the moon-sized face on a screen can be satisfactory when you’re the boss but when you’ve one of 10 faces on screens and you’re watching a meaty debate taking place in meeting room 3 it can often prove less satisfying.

Firms who have tried to bridge the hybrid meeting situation have described situations where a dozen colleagues sit around a conference table watching their own laptops with headphones on, a single squawkbox sitting live in the centre of the table to catch their comments if they want to respond to Peggy dialling in from the twins’ room.

It’s no wonder that colleagues end up reflecting that this is doesn’t feel like the exciting future of work we were promised.

One way to think about this is to plan ahead about what you’re looking to get from the gathering.

Is it just a team catch-up? Is it a status meeting? Is the audience a boss and everyone is just updating them?

Convergent meetings – They are about information exchange, getting people to converge on the same levels of understanding or to allow disparate viewpoints to converge on one decision. We’re deciding what everyone thinks we should do about the marketing plan this year. Des will represent his proposal and we’ll all give comments. Convergent meetings can work very well as video calls.

Divergent meetings are about creating new ideas, imagining and brainstorming. Sometimes because there’s such an art in reading other peoples’ opinions in these forums we find them hard to do via video call*. I’ve heard a lot of creative people in the last year say ‘we need to be in the room to come up with ideas’. Great. This is a divergent meeting. (It’s not to say you can’t do it remotely but it’s recognising that some teams prefer to do things together with each other).

This might seem a long way off from firms but it is going to be one of the big issues of teams. If we can decide which meetings we want to be together for it will allow us maximise the benefit from them. Otherwise expect colleagues to start grumbling and asking to rethink their time in the office. (‘I got a £25 train in, I’ve spent £10 on food and I’ve struggled to hear on the video calls I’ve been doing all day’)

There are some other ways to think about the modality of meetings. Some firms have set about looking to catch and kill meetings that they consider to be especially unproductive.

Magic Time: other firms have decided that the main point of meetings is to ensure that we have time with each colleagues each week so they leave the time on the calendar with those colleagues but don’t meet with them – they’re just available for them.

For more ideas on meetings this podcast might be good stimulation.

If you’re really interested in this Cal Newport’s thinking that we abolish our use of Zoom or email is a fascinating provocation. 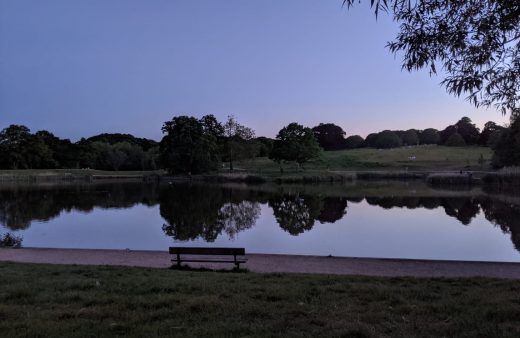 “The reason why meetings often don’t work is because the boss is there” Subscribe to receive this in your inbox Previously on Make Work Better: we’re in this new form of working for... 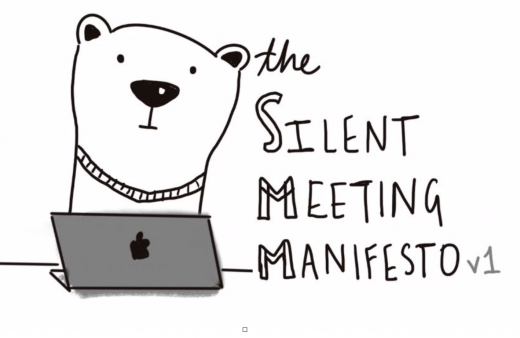 How silent meetings and ‘Magic Time’ could change your life On this week's pod, David Gasca and Steven Rogelberg explain how you can fix your meetings to make work less...