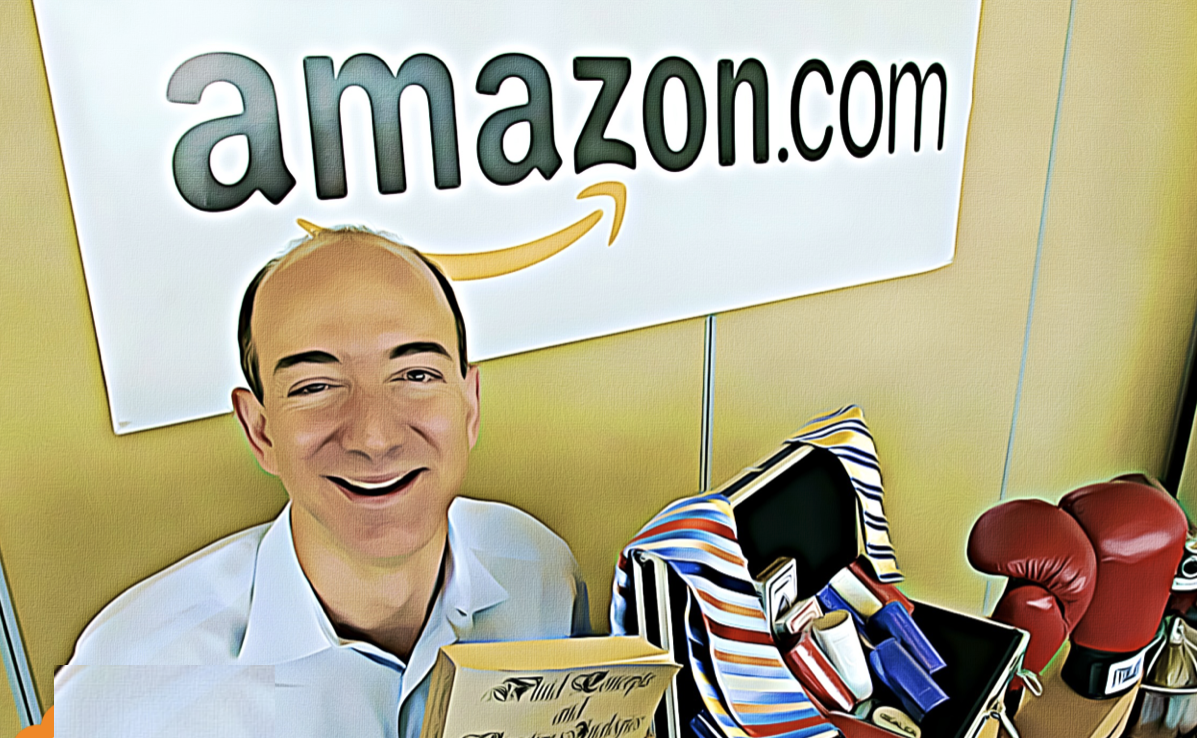 Amazon – Inside the ‘innovations engine’

Amazon announced its earnings last week – and saw its share price hit a record high. Announcing that they’d surpassed 200 million Prime members was just one of the milestones that the company was able to celebrate in a blowout performance. The company’s sales – no doubt helped by a captive audience trapped at home in a pandemic – rose by 44%, a growth clip that would seem impossibly high for a 17 year old firm if we hadn’t seen Apple’s revenue grow by 54% two days previously.

The interesting difference between Amazon and many of the tech brands that we’re surrounded with is that much of their innovation comes from within. For sure we all use multiple products by Google, but the search company bought YouTube, bought Android, bought what became Google Maps, bought Waze, bought Nest, bought their self-driving cars business, bought DoubleClick ads, and also bought lots of things that are now sitting in the where are they now? file like Fitbit and Motorola. Sure we know that Facebook own Instagram (bought in 2012), Whatsapp (bought in 2014) and Oculus (bought in 2014) but their homeground products (remember Poke? Slingshot? Lasso? of course you don’t).

The big question you might ask about these big tech cultures is ‘if they’re so special how come they don’t create any follow-on hits themselves?’ Tech versions of Pixar they are not, they’re the Maroon 5’s of invention, shipping in the clever ideas of other people to keep them bopping in the app charts. It’s not unfair to characterise these companies as bloated bureaucracies propped up by vastly cash generative ad businesses. The commercial real estate expert Dror Poleg commented last week that we sometimes look to the examples set by these big firms as a sign of what the smart brains are doing. Poleg was looking at JP Morgan just about agreeing to some degree of hybrid working. The truth of all of these firms is that, despite the external mystique, they are able to avoid decisions of scarcity by their high margins and often make terrible decisions along the way. I’m often emailed by people who work at big tech firms who tell me that their job is a slow-moving bureaucracy overwhelmed with rules and red-tape, in contrast when people from education or local government contact me they are apologetic for how slow their cultures are to evolve. Little do they know how big tech firms share a lot in common with them.

So how do Amazon do it? This week’s podcast is a discussion with long-time Amazon exec Colin Bryar. Along the way we talk through Amazon’s Leadership Principles, how Amazon created products like Kindle and Prime, their recruitment process, and much more. But there was one thing that really stood out to me and that was the idea of ‘Separable, Single-Threaded Leadership’. As Colin told me Jeff Bezos made a comment one day, ‘The best way to fail at inventing something is by making it somebody’s part-time job’. Bezos realised that the worst part of people’s roles was having to keep dozens (hundreds!) of colleagues in the loop because of co-dependencies. The best way to make people feel empowered by their job was to genuinely empower them – to let them get on with them without having to tell everyone what they were doing all of the time. To that end Bezos decided ‘that if we wanted Amazon to be place where builders can build, we needed to eliminate communication, not encourage it’.

Wow. Think about that. Someone recognising that the worst part of your job is endless video calls and emails stopping you actually doing your job. As Colin puts it, ‘In other words, Jeff’s vision was that we needed to focus on loosely coupled interaction via machines through well-defined APIs rather than via humans through emails and meetings. This would free each team to act autonomously and move faster’.

We’ve heard free thinkers like Cal Newport talking about removing communication as an unproductive tax on working, but this is the first time I’ve recognised that it is the engine to drive innovation. I have no doubt (from people I know who have worked at Amazon) that this doesn’t always work well in practice but as a vision and an articulation of work it seems like a massive, defining difference.

For all of us, thinking of how we could allow teams to work individually and autonomously seems to be a vital way to make workers feel more able to get stuff done.

If you’re interested in hearing from Colin first hand my discussion with him then listen on!

Colin’s book, Working Backwards, is the How To guide to do things the Amazon way.

BTW, no doubt Amazon’s historical record for looking after warehouse workers hasn’t been great, which is something that they seem to have recognised as a future barrier to them. (I did a whole podcast on this with the author of Hired, James Bloodsworth). 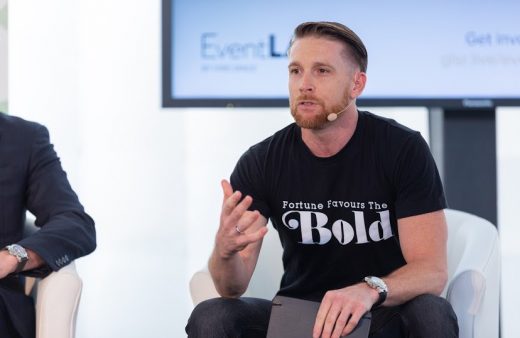