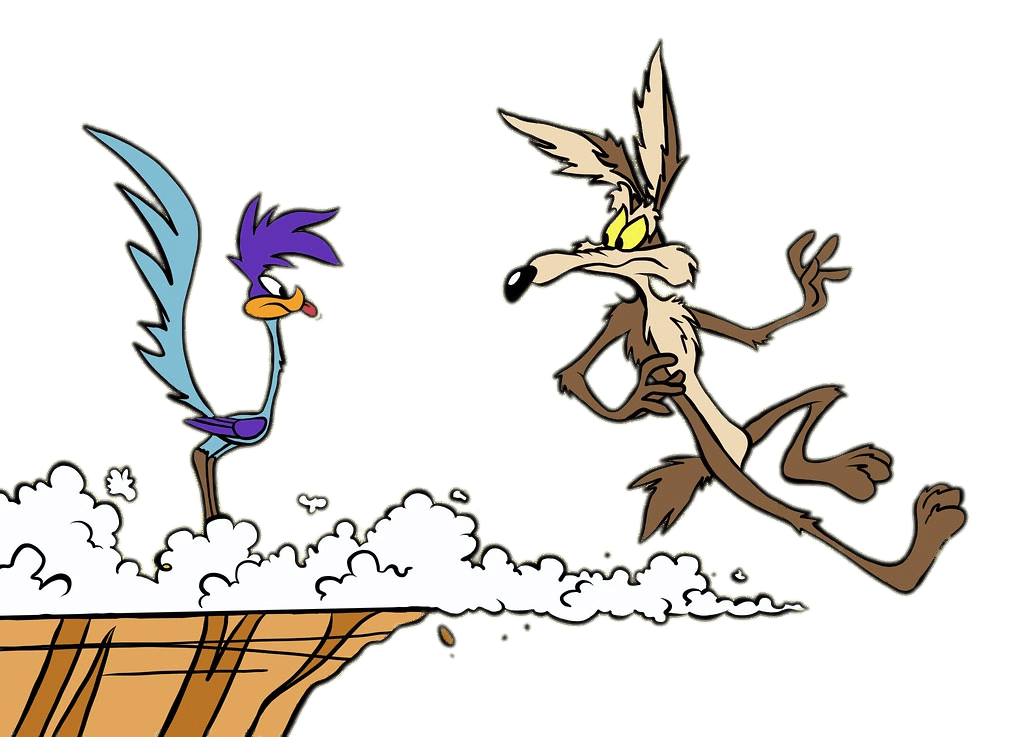 Work as a spectator sport

As lockdown time goes on more workers are reporting demands that they ‘show up’ digitally in different situations associated with their job. Whether showing they are at their machine working by having their green light on in Slack, or Google Chat (green is currently active, rather than greyed out for ‘away’), or attending team drinks/quizzes bosses are making demands on workers to show engagement by being present. A lot.

This is a bad sign – work as a spectator sport. The opportunity of us increasingly working remotely was to allow us to create a more energised, autonomous and productive era of work. The alternative – creating the illusion of being busy because it looks good to the bosses is the alternative path, and is a route to unproductive burnout. This Digiday article reports the anxiety of one remote worker: “I feel this intense urgency to respond straight away. I get worried if the green light on my Slack wasn’t on. I worry that I maybe was too late in responding”.

It’s clear that we’re far from out of the woods. McKinsey says that the UK economy will shrink by 9% in 2020, risking 7.6m jobs). The IMF forecast of 6% decline for the US looks suspiciously modest in comparison, especially as 42m people have claimed unemployment status).

Almost 60 percent of workers believe that the world will be significantly different after the lockdown, according to new research from Sky News in the UK. Almost half of those asked expect commuting to work will be a thing of the past. There seems to be good grounds for this. Property experts KKS Savills are saying that within new guidelines office occupancy can only be at 30 to 50% until social distancing is relaxed. If that’s a year and half then there’s a lot of firms who will just decide to elect to have less office space and change the way they work the next time things are up for renegotiation.

If we do see that the office era is behind us, then this would be reflected in stock prices. New York’s biggest commercial landlord is SL Green. That stock is currently trading 2/3 down on its February price and is being shorted by speculators. SL Green faces short-term challenges of collecting rent alongside the long-term challenge of a collapse in demand. According to the speculation, the stock price currently represents the short-term disruption, it doesn’t reflect the likely crashing of demand (hence the shorting).

The UK’s biggest commercial property developer is in a similar situation. Land Securities say they collected about two-thirds of their March rent. But in conversations with commercial property experts this week there’s decidedly an air of Wile E Coyote when he runs off a cliff. If they don’t look down then who’s to say gravity applies? One activist investor has a very different perspective:  ‘the market is facing an existential hurricane’. Don’t look down!

The discussion with those inside commercial property is focussed on ideas of reconfiguration and repurposing. How existing office space can be adapted to socially distanced needs, and very little talk about how by the end of 2021 the world will have shifted to new ways of working – with a much smaller demand for space.

I spoke to one local council in the UK who have just completed a hurried process of buying new laptops for their whole workforce. Last week they discreetly put one of their biggest office space properties on the market. This is meant to be a slow moving governmental organisation. But they’ve seized the moment, if they can’t sell it for commercial purposes then they intend to flip it to social housing.

Seriously, as sad as it might make us, the game is up on the office as we know it.

There’s a really interesting perspective on where this leaves cities. The influential architect, Cedric Price, used to talk about cities as being like eggs, the most recent history of cities had them close to fried eggs. The yoke was the dense, busy centres but the white – of low density suburban housing – was spread wide around it. He talked about an evolution the polycentric city – in his metaphor, the egg was now scrambled.

There’s some evidence that people are getting ready to make this happen. One example is likely arrival of the Work Near Home trend.

With all of the discussion about the end of big Death Star sized headquarters for firms, a lot of urban workers simply won’t have the space at home to commit to home offices. And developers are already speculating that there’s likely to be a gap in the market for something between the two in our polycentric cities. This is where the Work Near Home movement is poised to spring. Spaces like the Arc Club in Homerton are already pitching themselves as a workplace nearer home – desks, a printer, an escape from flatmates, in a workspace designed for getting work done.

Professor Sandy Pentland talked to me about the benefits of this Work Near Home approach. He envisaged that colleagues might even choose to use the same local co-working as colleagues who live nearby, to build a sense of shared community: “If you went to the little local place, first of all your commute is a lot less, it’s a lot greener but you also have people from other parts of the organisation there to get to know”.

(More on: the polycentric city; cities as eggs).

One of the things that we’ve all had to learn to cope with in the last couple of months is that being on virtual meetings can be pretty quiet. There’s no murmur of agreement in the room if everyone is on mute. I was intrigued to see someone from a distributed activist organisation suggest some hand signals to allow meeting participants to ‘read the room’ – something like Zoom Semaphore. Audience members throw two palms up when they want to express approval, two hands down when they want to disagree, a single finger up when they want to make a point. It’s not perfect but it seems like a quick evolution of this new form of communication.

Read: a summary of the gestures they use to keep things moving. 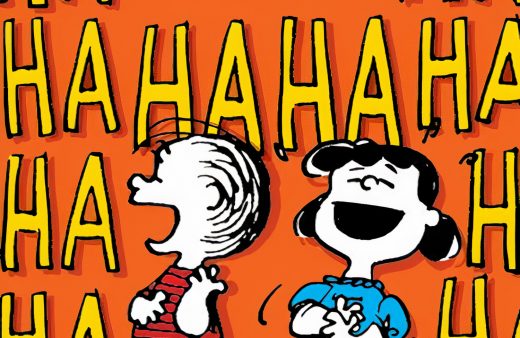 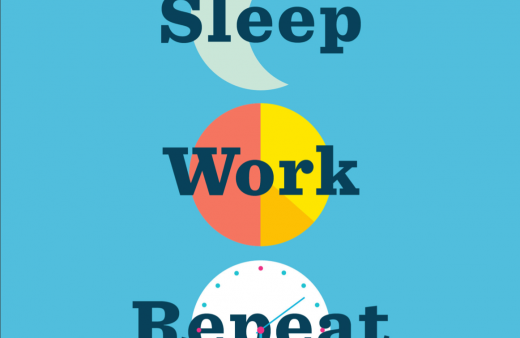 Announcing Eat Sleep Work Repeat – the book After an outstanding year of release in the UK - where The Joy of Work has been the #1...