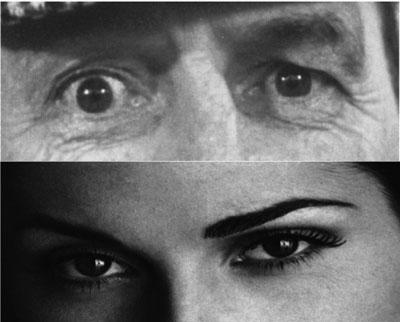 The Collective Intelligence of Teams

In 2015 Anita Williams Woolley and colleagues published some groundbreaking work understanding the ‘collective intelligence’ of teams.

They asked ‘can we judge the cognitive power of a certain group of people?’

The answer was that yes, they could and also there were certain things that helped predict this collective intelligence.

Professor Woolley explains the part that gender plays in this team intelligence and then gives you a test that you can take to help predict collective intelligence in your own teams. Anita’s work is fascinating and immensely thought provoking. Is it time to change your team?

You can take the Reading the Mind in the Eyes test here. 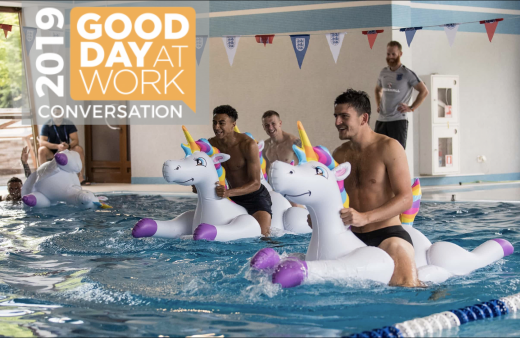 Talking teams – an exclusive interview with Pippa Grange – head of team & culture at the England football team Recorded at GOOD DAY AT WORK hosted by Robertson Cooper. During the last World Cup, as we gradually started believing...