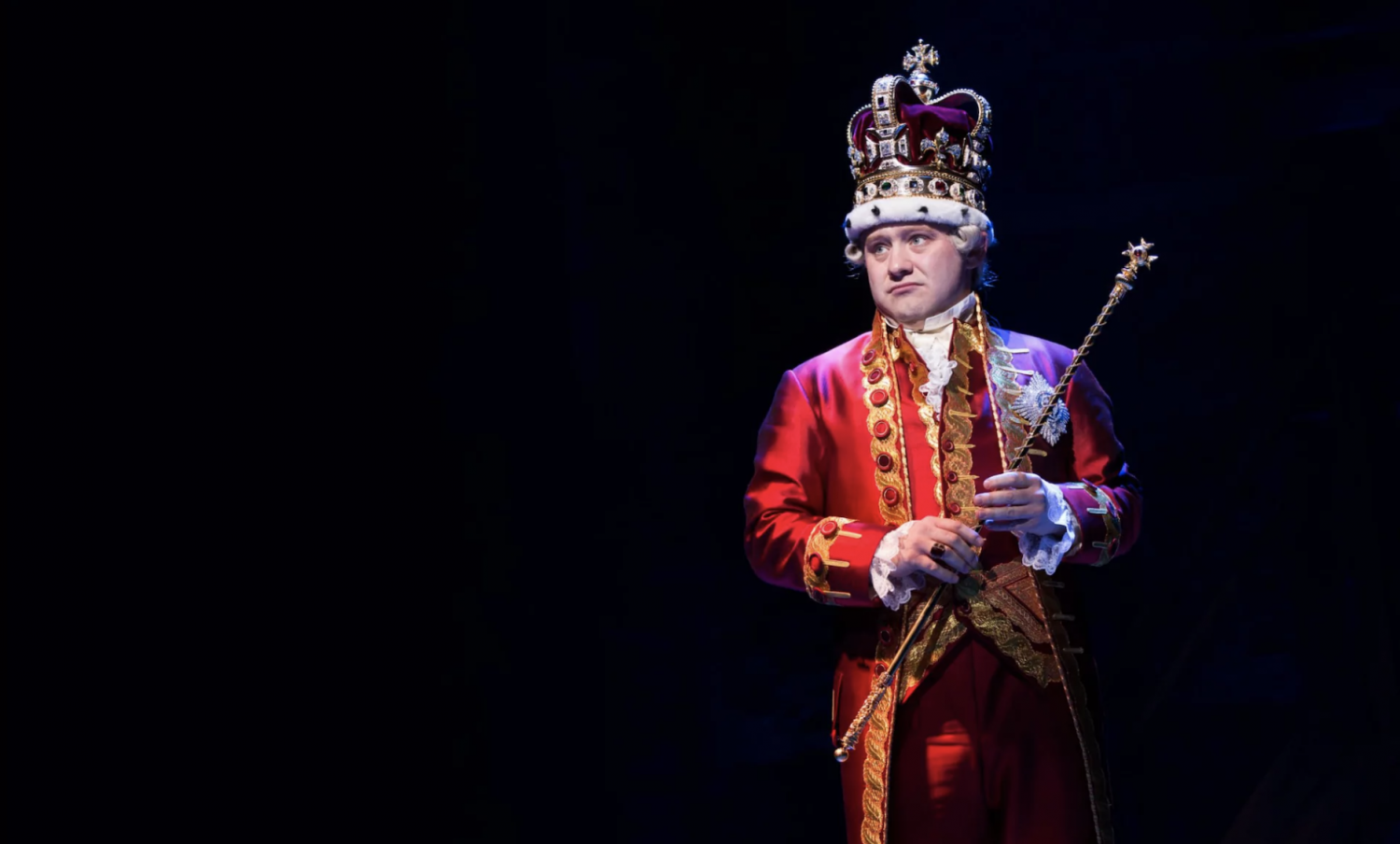 Setting a date for September?

Popular posts you might have missed: The 12 Questions Every Firm Should be Asking, Whiteboarding the New Rules, Office Culture Crumbling Before Our Eyes

Like me you may have enjoyed King George trilling “What comes next?” in Hamilton on Disney+ over the summer. As firms head towards the train wrecks of summer breaks this is the question of the moment.

I chatted to a wide range of organisations last week – a financial institution, a housing builder, a comms conference, a media multi-national – all of them very different but united in staring wide-eyed ahead, trying to work out what is going to happen. While in the UK Boris Johnson tried to arm wrestle firms into a September back-to-school vibe there seems to be a collective sense that even workers who are willing to come back to the office don’t want to risk cramming into public transport. As the evidence down the page suggests most people who are working remotely feel like they’re getting more done, and in that context Johnson’s take seems characteristically anachronistic. Workers don’t feel they aren’t working, they feel they are missing interactions with colleagues – and very few people are willing to jeopardise their health for something that feels like a luxury right now.

Realistically can any firm expect the office to be full by November? Like the music concerts that are currently being rearranged for April, these feel decidedly quixotic – and like the conferences that were rearranged from March to September – almost certain to be moved again.

Firstly it only takes a glance at what is happening in the US to realise that jollying workers back to normal life can have calamitous consequences. Florida’s new case count of 15299 last Sunday was almost double the worst UK daily tally of 8719 from back in April. The Governor of the Sunshine State, Ron DeSantis, who has the air of someone auditioning for a high concept movie of Fred Flintstone in the era of iPhones (complete with prehistoric understanding of science) looks to be yet another politician keen to see the disease go away by just pretending it’s not there. Meanwhile in the real world firms need to make plans and start preparing their employees for them.

So what should we be planning? And how can we communicate it?

Digiday this week asked workers across the publishing and media industries whether their firms had told them when they were going back to work. By far the largest answer was that firms hadn’t said anything concrete to employees.

Chart: When has your employer said they expect you to return to the office?

Some firms have started talking about getting their team together (in a socially distanced way) in September as a signal that some degree of normality is returning. Some teams are talking about company-wide gatherings, others about one off smaller team events. But right now the most important thing is communicating a sense of slow steps – no one has the answers and trying to magic them up might damage the most important value right now, trust.

A big disagreement on workplace culture always comes from those obsessed with the financial bottom line. “At the end of the day, does it matter?” they ask.

I chatted to a leader at a US media agency last week. He told me that any attempt to talk about improving culture at his firm was met with dismissive pushback, “you talk about this like we should be interested, just hit your numbers”.

The first three seemed to be positively motivating, the final three detracted from our motivation. They found that the best firms used the first three to motivate their workers but this directly transferred to their customers feeling more satisfied. It’s almost like workers who seemed more alive made customers respond better to them.

This was seen in multiple industries – airlines above and US retailers below. (Aside, Zeynep Ton’s research into firms that gave good employee experiences also called out Trader Joe’s as a great employer with happy customers).

Of the actions that most impacted employee motivation is role design (which is why the topic of job crafting was mentioned by Dan Cable on a recent Eat Sleep Work Repeat, this new book focusses on exactly this topic). The more workers felt able to design how they worked, how they responded to customers the more they felt inspired by their jobs.

This feels like timely research to revisit. For any of us, thinking about how we can motivate ourselves and our colleagues in this topsy turvy moment.

Close but no cigar: The Joy of Work (the UK version of my book) came runner up to Matthew Syed’s Rebel Ideas in the CMI Management Book of the Year awards last week. I felt my chances were looking slim when I didn’t get emailed the Zoom link for the ceremony. 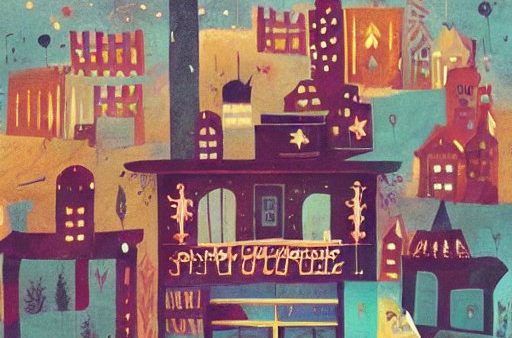 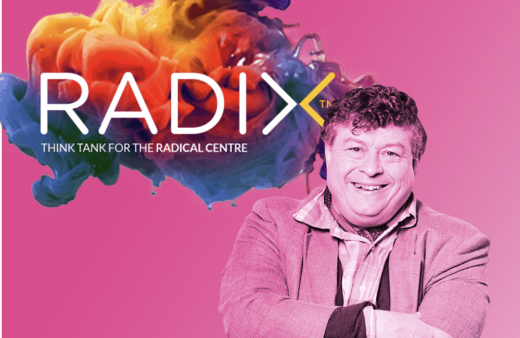 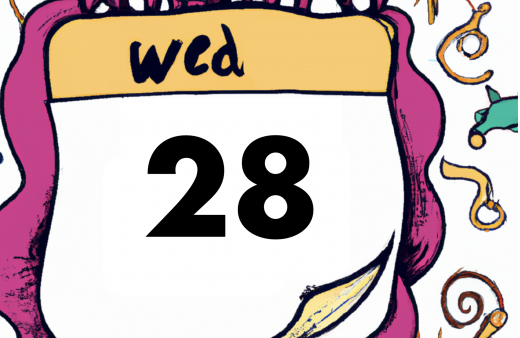 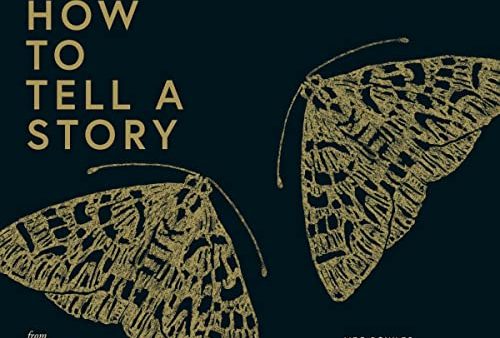