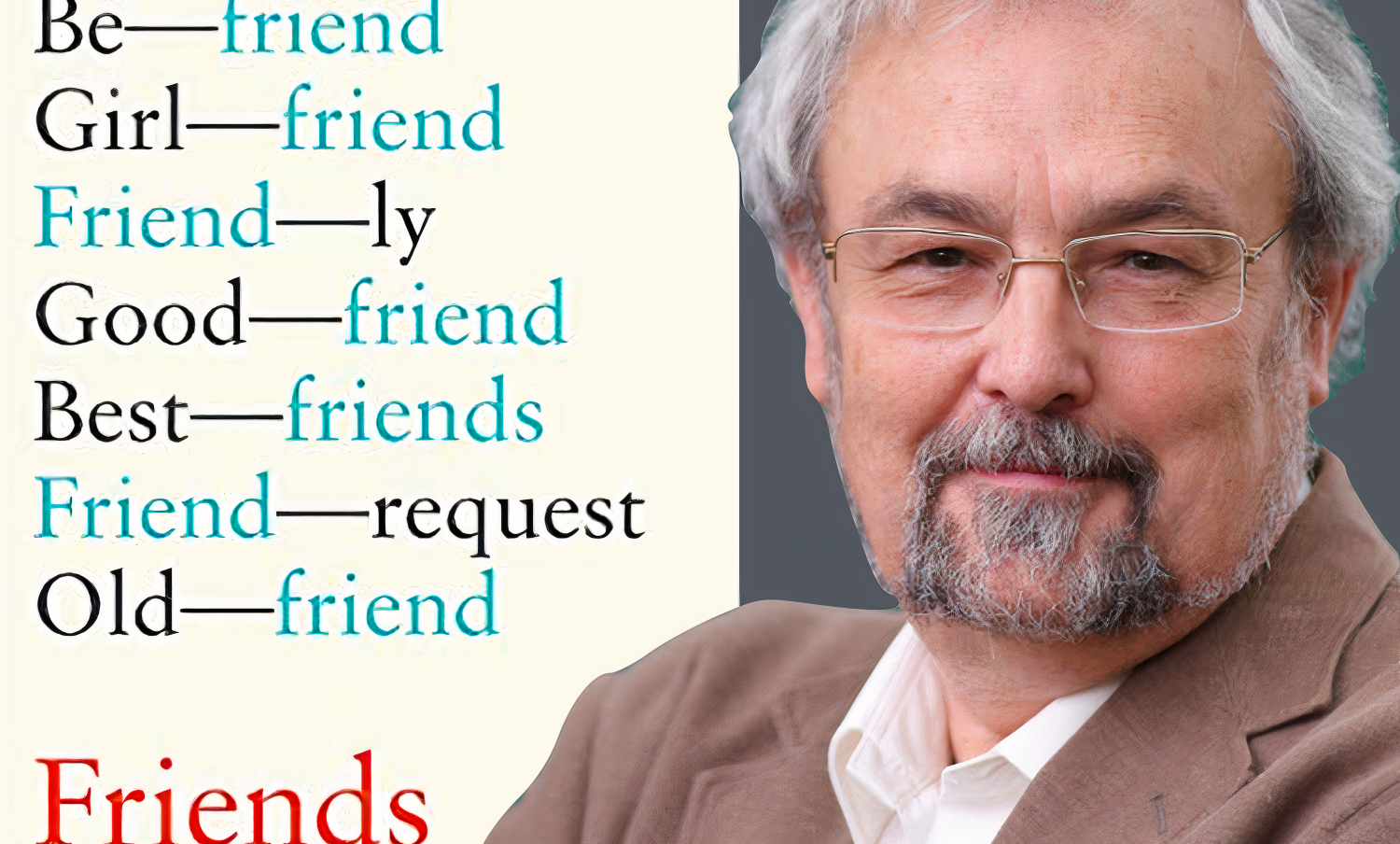 What a guest today. I’ve tried to speak to Professor Robin Dunbar for 4 or 5 years.

Robin has a new book out called Friends which is the sort of book you can lose yourself in on a holiday (if anyone lets you have one). I enjoyed it for surprising me and going beyond what I already knew.

So reliant are human beings on our social collaboration that it has been suggested that our bodies have evolved the feeling of loneliness, an alarm system that aggressively resists isolation. Many other animals don’t have anything close to this — some mammals and birds actively seek isolation, spending weeks and months alone aside from rituals of mating and raising their offspring – something that Robin Dunbar and others have demonstrated is a reflection of brain size. Robin Dunbar ‘spent the better part of twenty-five years studying the behaviour of wild animals’ – mainly monkeys, goats and antelopes. He wanted to understand social evolution – why species had the social systems that they have developed. He admits that ‘humans were, at best, only a very superficial interest’.

He noticed that monkeys and apes were social in a way that other animals were not. They would spend hours grooming each other, hours upon hours entwined round each other cleaning each other’s fur. ‘I had been deeply impressed by the fact that they groomed far more than they ever needed to for purely hygienic purposes’. It seemed there was some mutual pleasure in this action. When he took the time to explore what was the causal factor for this grooming long haired monkeys spent no longer grooming than shorthaired monkeys, large monkeys spent no longer grooming than small monkeys. The complexity of the hair management task wasn’t the prompt. Rather it was the size of the brains of the primate that determined the amount of time spent. Dunbar proposed the Social Brain Hypothesis – that a species brain size constrains the size of its social group. ‘The problem with living in stable, permanent groups is that considerable diplomatic and social skills are needed to prevent the stresses and niggles of living in close proximity with others from overwhelming us,’ – we need big brains to help us manage the politics of a bigger tribe.